HYBRID EVENT: You can participate in person at Tokyo, Japan or Virtually from your home or work.
IDC 2023 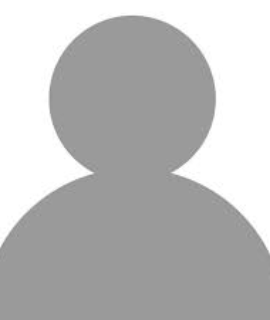 Title : The presentation, diagnosis and treatment of pterygium inversum unguis in the pediatric population: A narrative review of the literature